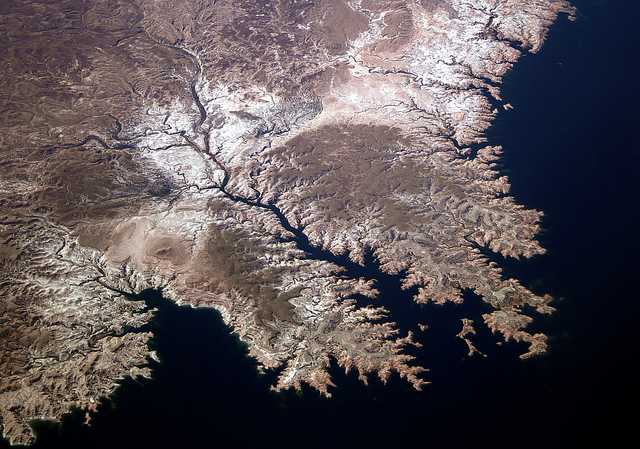 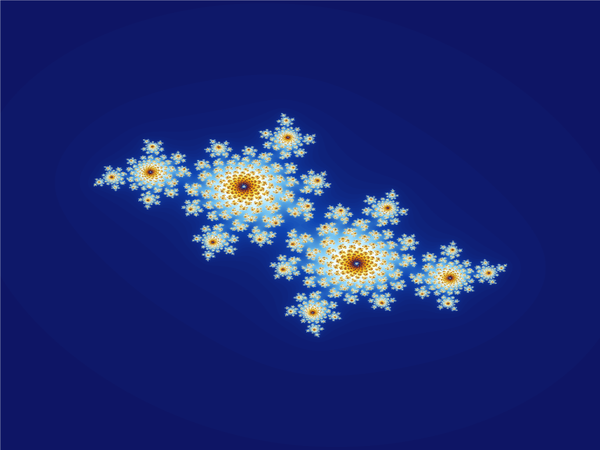 The Tortuous Geometry of the Flat Torus
By Lê Nguyên Hoang | Updated:2015-12 | Views: 19336
Take a square sheet of paper. Can you glue opposite sides without ever folding the paper? This is a conundrum that many of the greatest modern mathematicians, like Gauss, Riemann, and Mandelbrot, couldn't figure out. While John Nash did answer yes, he couldn't say how. After 160 years of research, Vincent Borrelli and his collaborators have finally provided a revolutionary and breathtaking example of a bending of a square sheet of paper! And it is spectacularly beautiful!

Self-Reference, Math Foundations and Gödel's Incompleteness
By Lê Nguyên Hoang | Updated:2016-02 | Views: 6246
Although highly appreciated by artists, self-reference has been a nightmare for mathematicians. It took one of the greatest, Kurt Gödel, to provide a better understanding of it. This article deals with paradoxes, recursion, fractals and Gödel's incompleteness theorems.

Dynamics, Chaos, Fractals (pt 1)
By Scott McKinney | Updated:2016-02 | Views: 4375
The study of dynamical systems, natural or abstract systems that evolve at each instance in time according to a specific rule, is an active and fruitful area of research in mathematics. Its study has yielded insights into the nature of social networks such as Facebook, the spread of diseases such as influenza, and the behavior of the financial markets. In this series of posts, we'll look in depth at dynamical systems, as well as at the related subjects of chaos theory and fractals, all of which are both interesting and useful for understanding our world.

Dynamics, Chaos, Fractals (pt 2)
By Scott McKinney | Updated:2015-12 | Views: 2047
Dynamical systems such as a system of 3 planetary bodies can exhibit surprisingly complicated behavior. If the initial state of the system is slightly varied, the resulting system behaves in a radically different manner. This "sensitivity to initial conditions" is a key element of what's become (perhaps disproportionately) well-known as chaos. Using the mathematical notion of iterative systems, we can model such systems and understand how chaos arises out of deceptively simple foundations.